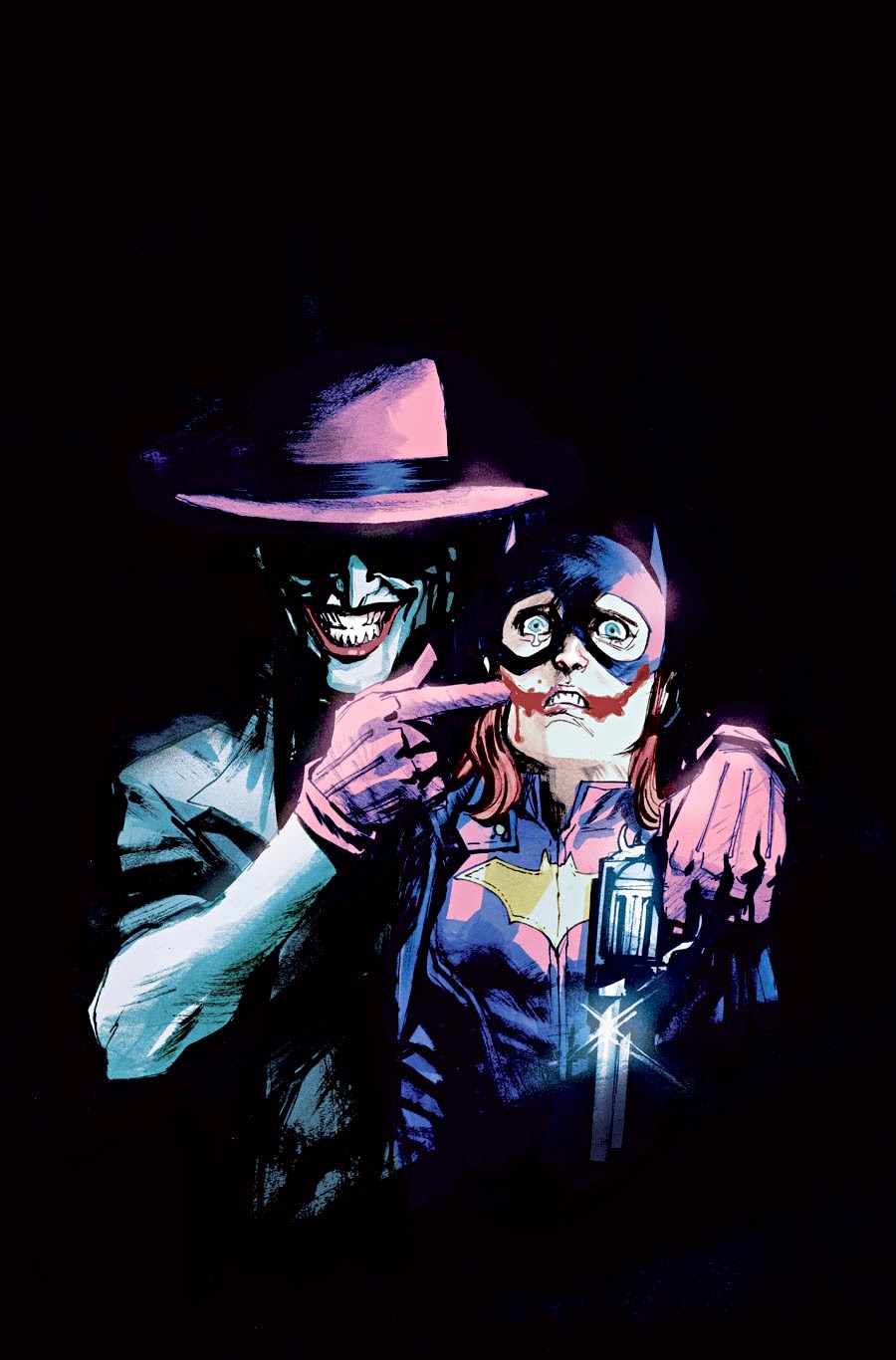 I've read a fair few articles recently about the cost of electric cars versus gasoline cars or hybrids, and I decided to finally crunch some numbers myself to figure it all out.

Here's what I did.

I looked at three vehicles. The Honda Civic, the Toyota Prius, and the Nissan LEAF. The first is a very fuel efficient gasoline car, the second is the gold standard of hybrid cars, and the third is one of the more popular pure electric vehicles.

Email ThisBlogThis!Share to TwitterShare to FacebookShare to Pinterest
Labels: Tech

I’ve seen more movies that I’ve taken the time to write a proper review of. So here are some summary reviews of stuff that I’ve seen this year. These are super simple, mostly just boiling down to whether I’d recommend the film or not. I should have written something more detailed at the time, but I’m lazy. What can I say?

Five Reviews in Total: Iron Man 3, Oz the Great and Powerful, The Wolverine, The Hangover Part III, and Pacific Rim.

Email ThisBlogThis!Share to TwitterShare to FacebookShare to Pinterest
Labels: Movies, The World's End


“Why did that old man’s breasts turn into mountain lion heads?”

This is a question I never thought I would ask.  But then I watched Alejandro Jodorowski’s surrealist extravaganza, “The Holy Mountain” with my friend Frank.

“Spoilers” abound below, but the film is so full of madness I don’t mention that I don’t think it matters.